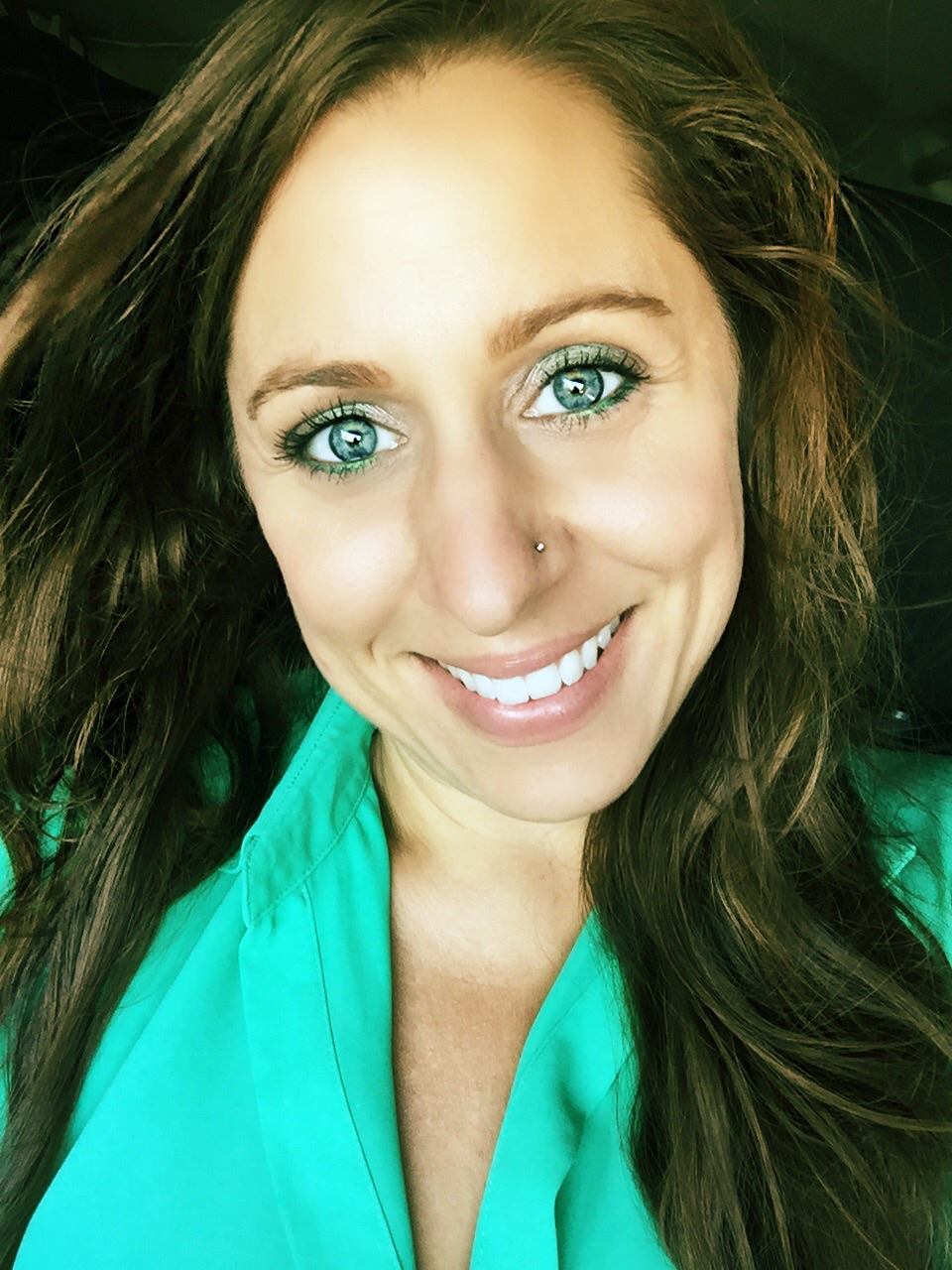 Aubrey was born into a musical family in a small town in the Midwest. Ever since she was a little girl she has been dreaming up musicals, plays, puppet shows, creating dances and writing stories. Having an elementary music and general education teacher for a mother she was incessantly exposed to a children’s music environment. She composed her first song at age 14 and continued writing and recording throughout college.

She attended Saint Mary’s University for Music Performance (Flute and Vocal Focus) and Graphic Design. During college she worked as a youth counselor, a nanny, and manager of the university theatre. She was continually inspired through the work she did musically and artistically with youth as she is today. She started voice lessons as a child and while at home her mom gave music (piano, voice and guitar) lessons to other youth and adults. She started studying flute privately at age 10 and continued throughout college. She’s been involved in many aspects of music from directing jazz band, leading the flute section in concert band, and teaching flute privately to beginners. She started the worship team, Not By Sight in college and organized youth for an art club.
Her time at Rock Solid Youth Center as a youth counselor was spent mentoring and encouraging young teens. There she started, If Walls Could Talk, a mural painting club for kids. This provided an opportunity for under privileged teenagers to come together and create something positive. At other times you’d often find her sitting around the piano working on a new piece of music with a huddle of teens sitting around listening and asking questions about composing music. Many of these activities kept these teens focused on doing good for their peers and community rather than acting out or using their energy in a negative manner.
She entered her first major competition, The John Lennon Song Writer’s Scholarship Competition in 2005 and was Minnesota’s state finalist becoming one of the top 50 in the nation.

In 2006 she moved to Hawaii after nannying a family with four boys full time for two years while composing and working on a Associates Degree from Minnesota School of Business.
After Starting La-ti-da Productions in 2007 Aubrey started with one small music class, which was designed to bring music education and creative encouragement to kids. In spring of 2007 she was trained by Music Together Inc. of Princeton.

In fall ’08 Miss Aubrey was added to the artist roster for the University of Hawaii Manoa Statewide Cultural Extension Program (SCEP) where she is now traveling island-wide doing Music programs with of all ages. Many free sing alongs are held each year spreading music education to local libraries and schools. La-ti-Da Music expanded in fall of ’07 to provide classes at local preschool and elementary schools. ﻿

Summer 2009 brought a new and exiting Adventure when studying with Lynn Kleiner in California the Orff Schulwerk approach to Music Education.

Classes continue to grow from one class in 2007 to a variety of classes for Babies, Tots, Kids and Families, school enrichment programs, private lessons, Piano Adventures Classes, Music Camps and more. ﻿﻿

She believes in the value of music education at an early age, offering a high quality musical experience for children to enjoy with their families, while providing a foundation for learning in all areas of development.
With hope to start a non profit scholorship fund Aubrey hopes to give the gift of music to all children. Hoping to open a state of the art Interactive Music and Movement School and offer classes, a place for kids parties and open the La-ti-Da Store (know available online.)
Outside of working with children and the arts Aubrey enjoys spending time outdoors in the beauty of nature and spending time with her dogs Makamae, Kekoa and Non’ame. She also loves FACEPAINTING! She also is an avid photographer and trained massage therapist where she uses her photos to make people smile and her therapy to help people be relaxed and less stressed.

"Our family loves La-Ti-Da Productions! My daughter is 2 years old and she's been going to the Music Family class since she was 10 months old. Miss Aubrey does a great job making class engaging and fun for all the children in class who range from 6 months old to 3 years old. Even us parents have fun too!" Michelle R.

Are you ready to discover HOW LA-TI-DA MUSIC MAKES MUSIC EDUCATION DELIGHTFUL AND FUN?